Each August she performs with the well known Cabrillo Festival of Contemporary Music, directed by conductor Marin Alsop, in Santa Clara, CA.

A native of Albuquergue, NM, she holds a Master of Music in Performance from the Cleveland Institute of Music where she studied with David Updegraff.  She earned her Bachelor of Music in Performance from the Peabody Conservatory under the tutelage of Martin Beaver, former first violinist with the Tokyo String Quartet, studying also with Herbert Greenberg.  While at Peabody she also coached with the Peabody Trio and with Earl Carlyss, among others.

Robyn lives in Denver with her husband and spends some of her spare time teaching aerial circus arts. 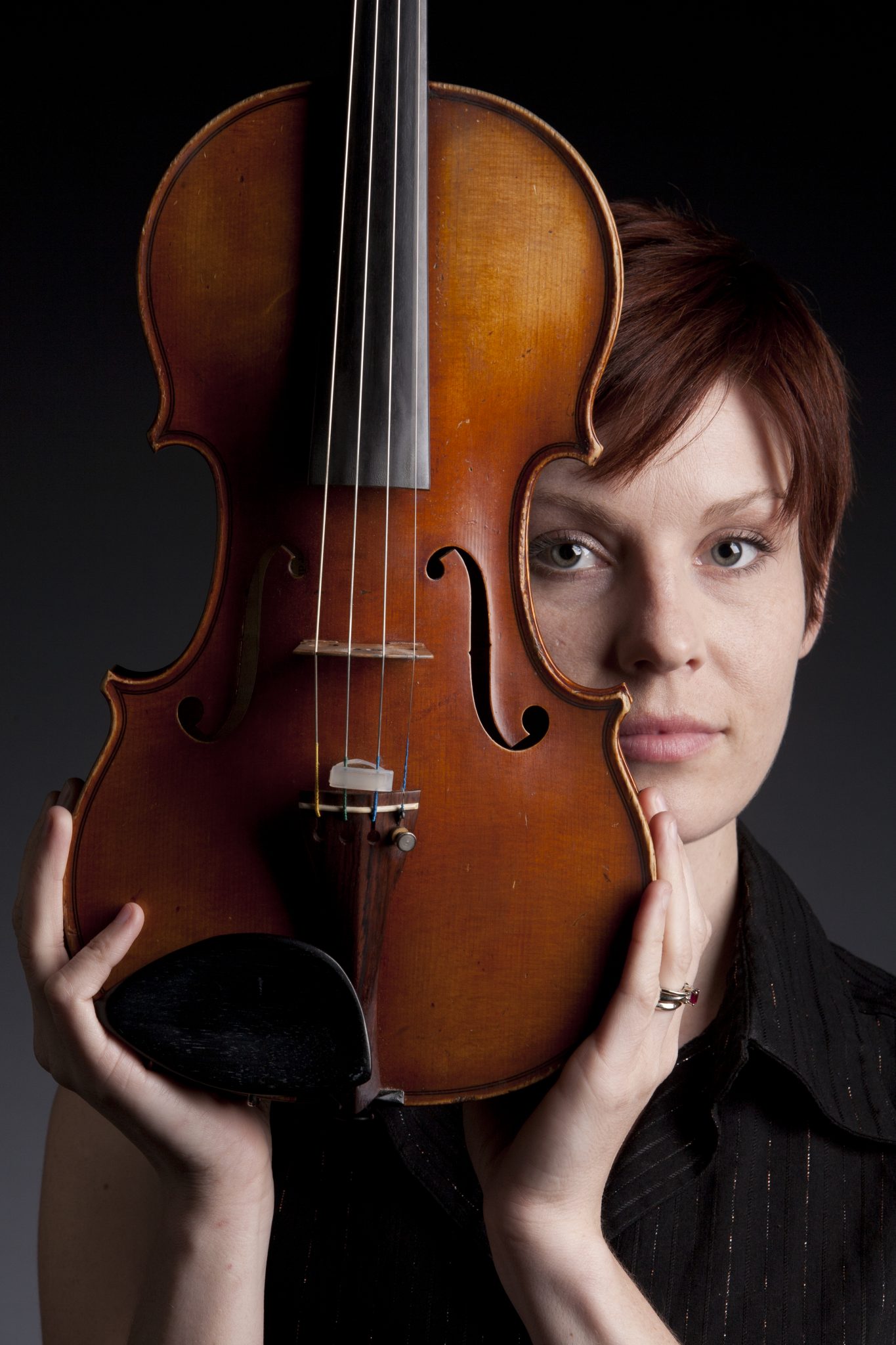