Kim Walker is recognized as one of the world’s leading bassoonists, and one of the leading soloists of her generation, having performed on six continents and recorded more than 30 CDs as a soloist and chamber musician.

She was a regular guest artist with the Lincoln Center Chamber Music Society from 1993 to 2005 and has collaborated with the Guarneri Quartet, as well as with Menahem Pressler, David Schiffrin, Joseph Silverstein and many other leading musicians. She has served as principal bassoon with the Montreal Symphony, London Symphony Orchestra, l’Orchestra de la Suisse Romande, among others, and played under the batons of Leonard Bernstein, Antal Dorati, Sir George Solti, and Sir Simon Rattle. 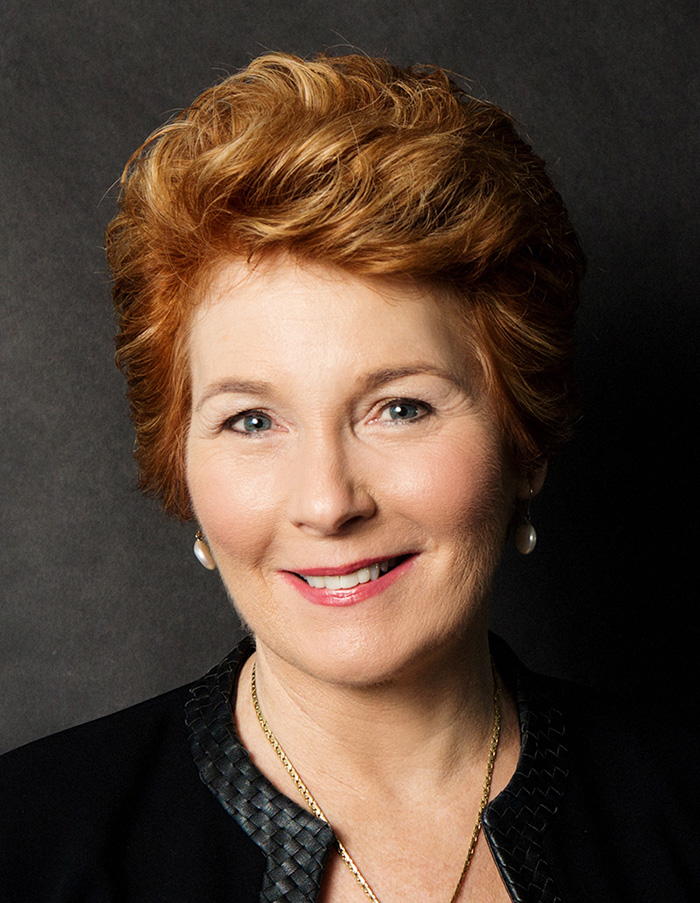 “I have been fortunate to experience working with many outstanding people in my life. Kim Walker is one of them. She has an abundance of positive energy . . . [which] is almost irresistible . . . an asset base for the skillful application of vision in any organization.”   —  Barbara Cail, Founder and First President of Chief Executive Women, Inc.